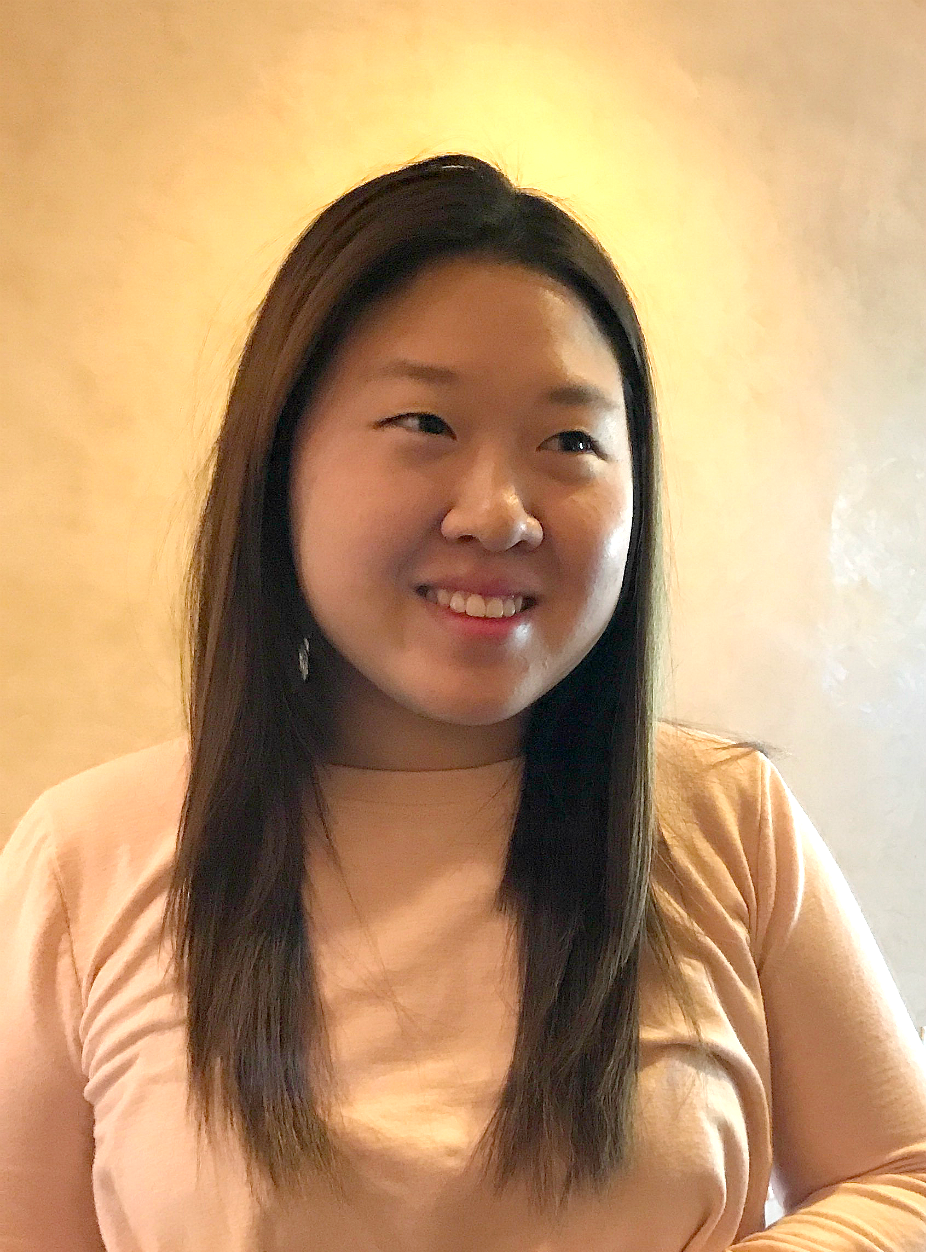 Axie Oh is a first-generation Korean American, born in New York City and raised in New Jersey. She studied Korean history and creative writing as an undergrad at the University of California San Diego and holds an MFA in Writing for Young People from Lesley University. Her passions include K-pop, anime, stationery supplies, and milk tea, and she currently resides in Las Vegas, Nevada, with her dog, Toro (named after Totoro). Axie is the New York Times bestselling author of The Girl Who Fell Beneath the Sea, XOXO, and the Rebel Seoul series. Her fifth novel, The Floating World, releases in 2024.