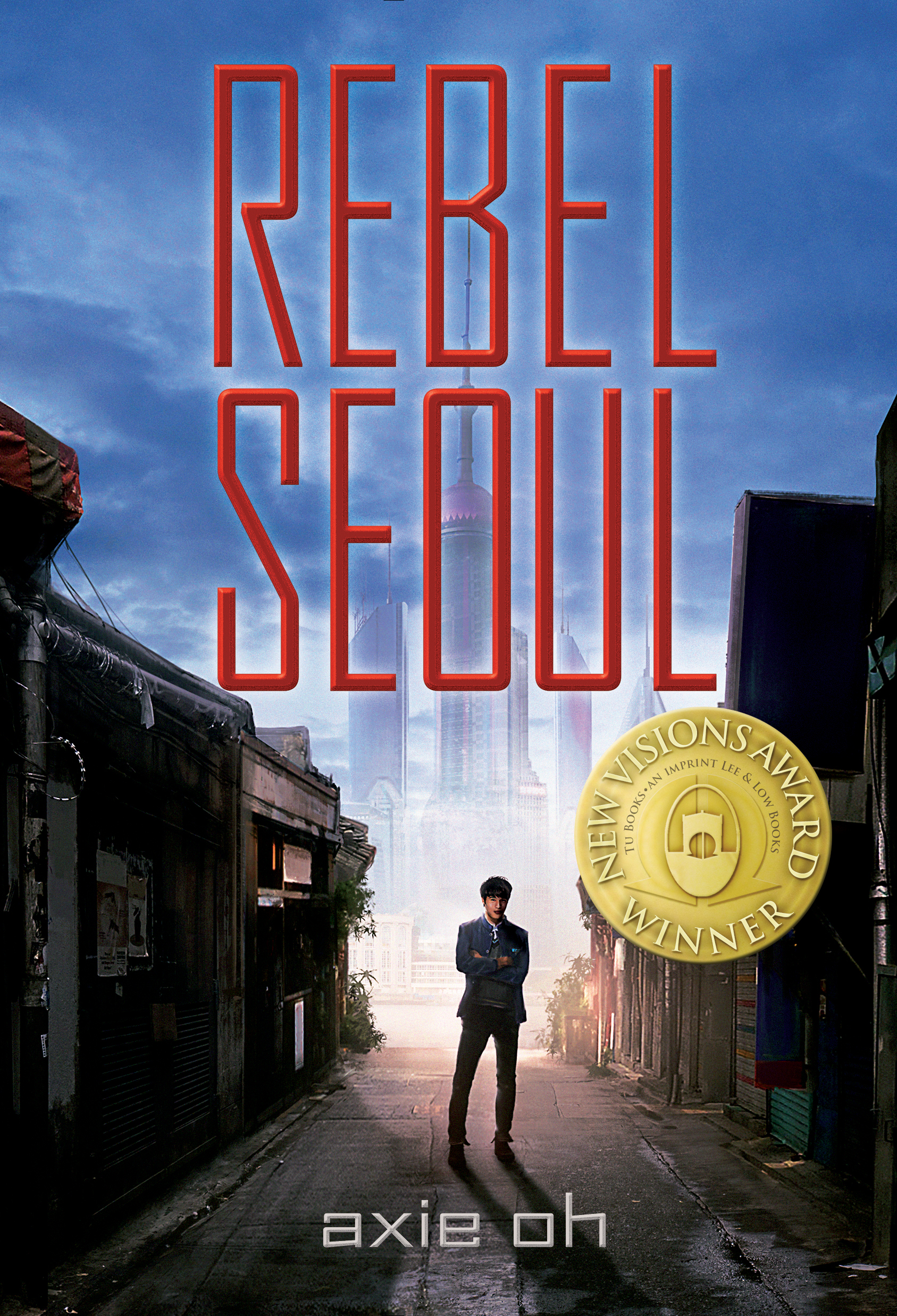 After a great war, the East Pacific is in ruins. In brutal Neo Seoul, where status comes from success in combat, ex-gang member Lee Jaewon is a talented pilot rising in the ranks of the academy. Abandoned as a kid in the slums of Old Seoul by his rebel father, Jaewon desires only to escape his past and prove himself a loyal soldier of the Neo State.

When Jaewon is recruited into the most lucrative weapons development division in Neo Seoul, he is eager to claim his best shot at military glory. But the mission becomes more complicated when he meets Tera, a test subject in the government’s supersoldier project. Tera was trained for one purpose: to pilot one of the lethal God Machines, massive robots for a never-ending war.

With secret orders to report on Tera, Jaewon becomes Tera’s partner, earning her reluctant respect. But as respect turns to love, Jaewon begins to question his loyalty to an oppressive regime that creates weapons out of humans. As the project prepares to go public amidst rumors of a rebellion, Jaewon must decide where he stands—as a soldier of the Neo State, or a rebel of the people.

“Equal parts Kdrama (Korean drama) and sci-fi blockbuster, Oh blends futuristic tech, authentic Korean culture, and romance in this complex, utterly engrossing, and wholly fresh story that is sure to entice a wide array of readers.”

“VERDICT This action-packed sci-fi novel, with deeper explorations of empathy, humanity, and the capacity to love, is a great choice for most collections.”

“Rebel Seoul is an example of what young-adult literature should be: an engaging story that explores other points of view.”

“It’s a gripping, satisfying tale on its own, and the ending leaves room for further exploration.”

“Oh deftly weaves a high tech world contrasted with the old and traditional. Rebel Seoul’s non-stop action is underscored by deeper themes of loyalty, love in all its forms, and the family we have and the family we choose. A thrilling and wonderfully layered debut.”

“Warning! Don’t start this book unless you have time to finish it in one sitting because you will not want to put it down! I read this book as fast as I could just so I could read it all over again! This is a heart pounding, wild action packed adventure with characters that you will fall in love with and that stay with you long after you’ve finished the book. It is one of the most vivid books I’ve read in a long time—it literally played like a movie in my head. Stunning.”

“Rebel Seoul is a stunning debut and a haunting read. Axie Oh will steal your heart with her deft prose and unforgettable characters. I couldn’t put this book down. Don’t miss it.”

“Open the cover of Rebel Seoul and you’ll enter the thrilling worlds of Old Seoul and Neo Seoul, where the lines between humanity and technology blur, oppression and treachery are ever-present, and battles are fought in the coolest giant robots in YA literature today. I was mesmerized from start to finish. Look alive, world, here comes Axie Oh.”

Order from your favorite retailer:

What inspired you to write REBEL SEOUL? My love of mecha anime and K-dramas. I wanted to write a book that had all my favorite things!

What were the steps you took to get REBEL SEOUL published?

Is REBEL SEOUL based off any real world people or places? Not people, but places, yes. As the title suggests, the novel is a fictional sci-fi imagination of a futuristic Seoul. Geographical features like the Han River and Mount Baekdu exist in the present day, as do the districts and areas of Seoul, like Gangnam and Hongdae.

Do you have a playlist for REBEL SEOUL? Yes, I do!

Do you have an inspiration board?